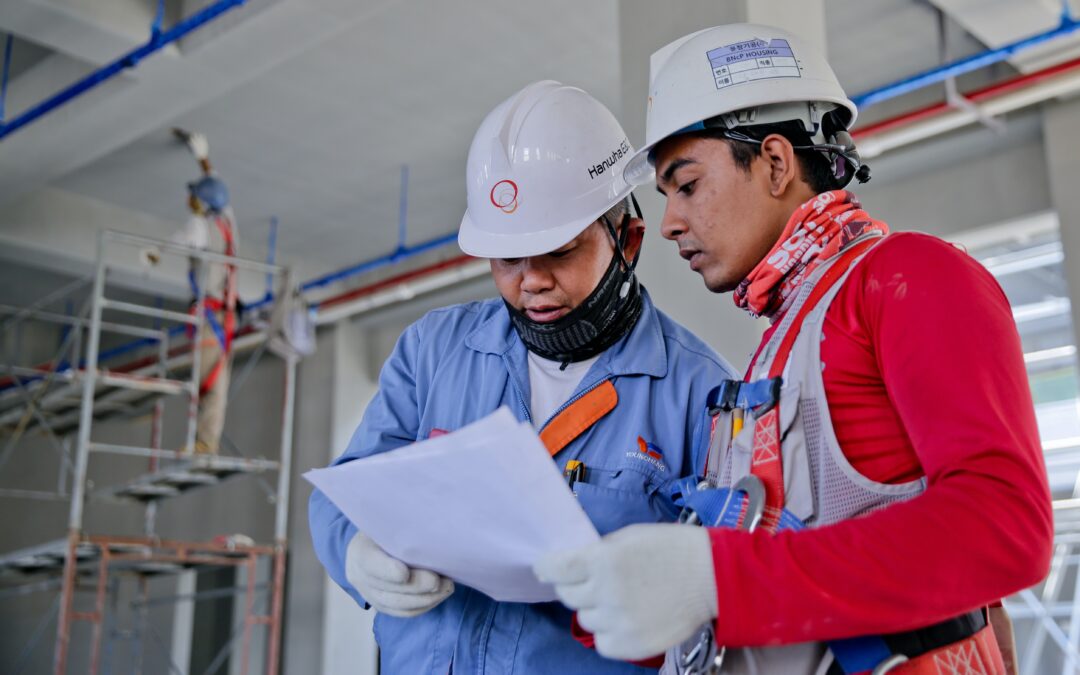 As advocates for tenants, one of the most frustrating observations the lease administration and lease audit team at National Lease Advisors makes is landlords taking advantage of loose lease provisions to pass through excessive capital expenses.

The debate between capital expenses being included or excluded from operating expenses has been going on for decades and is not likely to be resolved anytime soon.  As long as landlords are writing the leases, they will include the ability to expense capital costs and push the boundaries.  It is up to tenants and their brokers to address and challenge the lease language as part of the negotiation process.

How Capital Gets Passed onto Tenants

In commercial leases, provisions exist that have the tenant pay a share of operating expenses.  One form of lease this can take is a “triple net” lease where the tenant pays their proportionate share of the total operating expenses.  The alternative structure is a lease that includes a “Base Year.” In these leases, the tenants pay their proportionate share of increases in costs over an initial fiscal year.

Regardless of the lease form, capital costs are one of the most significant economic exposures to a tenant by their very nature. And since capital is not a maintenance or operating expense but rather results from the need to replace assets at the end of their useful life, an argument can be made for their exclusion from the definition of operating expenses.

When negotiating a lease, tenants usually need to pick their battles. Tenants concerned with the economic implications and costs risk of a lease should start with operating expense protections to limit cost increases.

Depending on how hard the landlord pushes back, here are three levels of protection you can get from capital costs.

As a starting point, tenants and their brokers should request the exclusion of capital costs from operating expenses.  While some might argue this is a big ask, the reality is that many landlords are willing to concede this concession to secure a tenant, but only if asked.

The argument to be made is the tenant is paying rent based on the assumption that the property/asset is in sound condition.  An example that most people can relate to is the rental of a residential home.  As the renter, you might take responsibility for maintaining the property. But, if the roof or air conditioning unit reaches the end of its useful life, the replacement is not and should not be your responsibility.  The same argument should apply to commercial space.

Sample language*:  Notwithstanding any provisions in the Lease to the contrary, operating expense shall not include the cost of any capital as defined by GAAP.

[* Disclaimer time: I am not an attorney, and the sample language provided in this blog is written in brevity to focus on the key terms.  Please consult with your attorney when negotiating lease language.]

While most landlords understand the tenant’s concern and intent with the total exclusion above, there are two situations where they may seek an exception.  The first is changes in laws that require property upgrades that were impossible to predict when signing the lease.  The second is the ability to make energy savings upgrades that benefit the tenant financially.

Regarding new laws, examples I have seen over my career include ADA upgrades, fire sprinkler requirements, and asbestos removal.  While it is hard to predict what the future holds, in the event future regulations require capital expenditures, the landlord may look for the ability to amortize these costs over a reasonable period.  This request is something most tenants agree with and is a compromise to the complete exclusion outlined above.

With advances in energy-efficient lighting and equipment, many landlords also see the opportunity to make upgrades that provide short payback periods.  When I was on the landlord’s side of the table during the first part of my career, we regularly upgraded old light fixtures with LED and motion sensor features.  The result was energy savings that equated to 20% or more of the fixture price and “payback” periods of 3-5 years in many cases.  With opportunities like this, landlords will want to maintain the right to include these investments in operating expenses.  However, I have seen too many landlords use the “cost savings” excuse to replace obsolete equipment that did not legitimately result in savings other than avoiding repair costs, and these capital expenses should not be permitted as an operating expense.

The compromise language should permit the landlord to include costs that result from new governmental requirements enacted after the commencement date.  The term “after the commencement date” is critical since anything required before is known to the landlord.  For the cost savings investments, good language should state that the amortization of capital improvements that result in energy savings are permitted so long as, and to the extent that, savings are achieved.  The term “to the extent that savings are achieved” is critical to avoid a landlord justifying an expense of $10 to only save $1.

Sample language*:  Notwithstanding any provisions in the Lease to the contrary, operating expense shall not include the cost of any capital as defined by GAAP, except for (i) improvement required as a result of new governmental regulations enacted after the commencement date or (ii) improvements that will result in reduced utility costs, and only to the extent such savings are realized.

While the second level of protection above offers a fair compromise and one most landlords should accept, I will offer another level of protection tenants can pursue with stubborn landlords. This level would also allow for the amortization of the cost of replacing existing building equipment.  While this might sound like throwing in the towel, it can still avoid significant capital costs within the landlord’s control if done correctly.  It is essential to understand here that items like cosmetic refurbishments, amenity additions, and structural expenses should not fall within the definition of building equipment, and therefore should not be considered an operating expense.

Cosmetic upgrades and amenity additions are investments landlords should make to keep their buildings relevant to the market.  Examples include lobby and restroom remodels, flooring replacements, signage modernizations, outdoor amenity upgrades, etc.  These investments allow landlords to retain and attract tenants who will pay a market rent for the quality of space being offered.  Asking a tenant to pay for the quality you are offering through a market rent and then asking them to pay more to upgrade and maintain that quality is not right.

Sample language*:  Notwithstanding any provisions in the Lease to the contrary, operating expense shall not include the cost of any capital as defined by GAAP, except for (i) improvement required as a result of new governmental regulations enacted after the commencement date, (ii) improvements that will result in reduced utility costs, and only to the extent such savings are realized, and (iii) those made for replacements, as opposed to additions or new improvements, of building equipment.

Other Factors to Address

Interest Rate.  If you have agreed to allow specific capital in the operating expenses, make sure the landlord is not profiting by charging excessive interest rates on the amortization.  I have seen interest rates of 10% or more included in leases, which is crazy in this environment.  If you need to negotiate an interest rate, it should match the landlord’s estimated borrowing rate (in today’s environment, 5% or less), not the landlord’s desire rate of return.  A good benchmark used in many leases is the prime rate plus a few points.

For tenants in triple net leases, you will be paying your proportionate share of pre-commencement capital from day one, so make sure to include these costs it in your financial analysis of the rent over the term.

For tenants in “Base Year” leases, make sure the landlord includes the amortization in your base year.  There is absolutely no reason to skip the base year when amortizing expenses.  I have had property managers argue that it would not be fair to the landlord to include the cost in the base year since the tenant might benefit when the amortization ends.  This exact reason is my argument for excluding capital incurred before the commencement date in the first place!

Expanding on the timing, while you want to exclude capital incurred before the commencement date, you want to include permitted capital in the base year.  I have seen many instances where there is zero capital in the base year and a significant jump in year two when the landlord can collect the excess expenses.  When our team inquires about these significant and suspicious increases, we often learn that the property manager excluded capital spent during the base year.  There is no excuse for excluding permitted capital from a tenant’s Base Year, so make sure the lease is clear on this issue to avoid unnecessary disputes in the future.

Please feel free to reach out to me directly with any questions or to discuss your company’s plans: ed@nationalleaseadvisors.com.