Tackling the Adoption of ASC 842: What We Have Learned 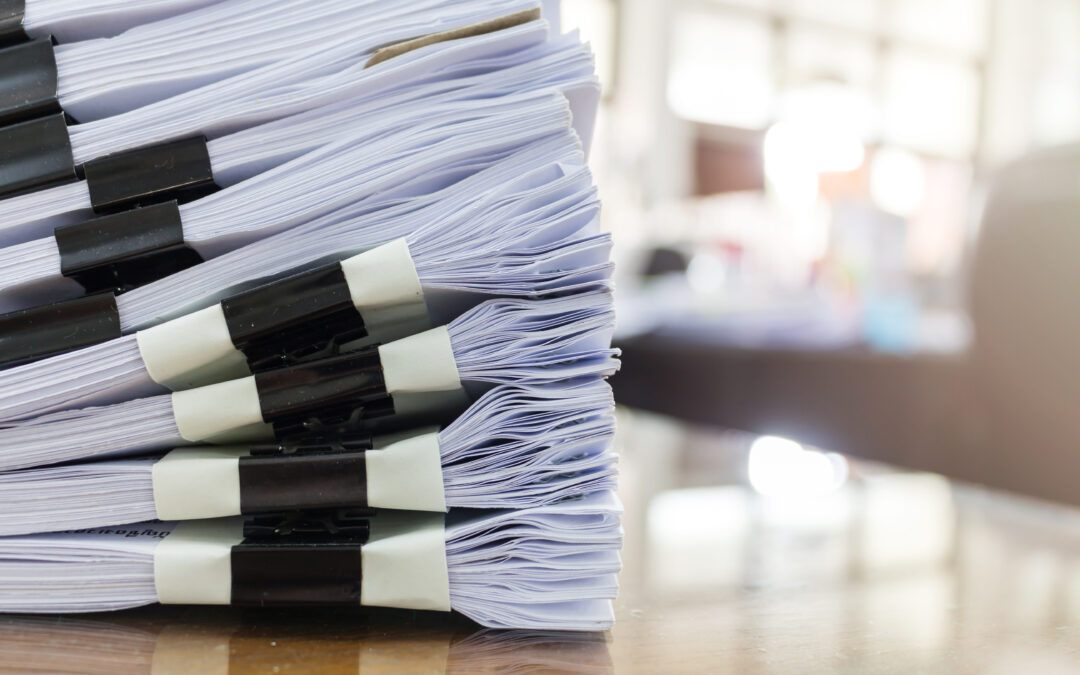 It has been almost two years since public companies were required to change the accounting of their leases to ASC 842. I have had the opportunity to work with many of these companies during the transition, and I can share the lessons I’ve learned during the adoption process.

ASC 842 is a new lease accounting standard codification (ASC) that was published by the Financial Accounting Standards Board (FASB) in 2016. 2019 was the deadline for public companies to adopt the new standard. A recent extension allowed the deadline to be moved to 2022 for private companies.

The ASC 842 update requires that lease obligations, which previously only appeared on income statements as expenses for the period being reported, are now to be included on balance sheets to show the total liability and corresponding right-of-use asset. The goal of this new standard is to make companies’ total lease obligations more transparent.

Five Observations and Lessons Learned From the Transition

1. The Process Took Much Longer Than Anticipated

The publicly traded companies I worked with knew their financials are under more scrutiny, and they needed to get the conversion to the new standard right. With a January 2019 deadline, most anticipated and planned for a process that could be completed in twelve months or less. In hindsight, I think most would agree that, for the reasons highlighted below, they should have given themselves more time. It seemed to be a scramble at the end for a lot of companies to test systems and debug any remaining issues.

The sooner public companies got started, the better off they were. Private companies looking at adoption just over a year from now should start preparing their plan and get the ball rolling ASAP.

2. More People Need to Be Involved

Since ASC 842 involves reporting on financial statements, most companies focused on their accounting teams to lead the effort. Unfortunately, this is not a project that accounting can handle alone. Real estate and facility teams, along with purchasing departments, need to be involved to ensure completeness in the process. The data points required to correctly calculate the lease liability and right-of-use asset are not all known by accounting.

As an example, a test that needs to take place is the reasonableness that a renewal option will be exercised. This will be best answered by the real estate team since they can evaluate if the terms are favorable, or if one of the other metrics applies. What I have seen is that some accounting teams assumed all their renewal options would be exercised without properly evaluating them first. The result is an unnecessarily inflated lease liability. A lack of involvement by these other departments makes it difficult to keep up with ongoing leasing activity, causing data to quickly become inaccurate.

While accounting plays a primary role in the adoption and ongoing reporting, a lease administration partner that works with real estate and purchasing is critical to maintain and input data accurately.

3. This Is More Than a Software Solution

There is no doubt that software plays a key role in calculating the lease liability and the right-of-use-asset figures that will hit the balance sheet. An Excel spreadsheet might work for one or two leases but quickly becomes risky as the number of leases increases, making it harder to stay accurate. The mistake many companies made was thinking software was the solution when it was only one of several tools required to ensure long-term success.

There are dozens of software companies claiming to have the best system, and some can cost upwards of six figures to implement. It is important to evaluate several options and select a system that is right for your situation. A leasing consultant like National Lease Advisors can help you make those decisions and potentially save you significant money in the process. To be successful, companies must input accurate data into the software from day one and carefully maintain it thereafter.

Find the right software solution, but do not expect it to get you across the goal line when it comes to meeting ASC 842 requirements. To be successful, you need to have a strong team preparing the input and maintaining the system long term.

4. Leases Are Challenging to Identify and Gather

One of the observations I made while helping public companies adopt ASC 842 was the challenge of identifying leases and gathering the appropriate documents. There are many agreements that might take the form of service contracts but qualify as leases under the code. It was eye-opening to see companies that thought they had all their documents in a centralized system end up spending months searching for missing documents and amendments.

Start early in the process and include several departments.

5. A Lease Administration Partner and Long-Term Game Plan Are Critical

A lease administration partner who has experience with the process can help bring all the above pieces together to ensure the initial adoption is successful. They also play a vital role in protecting a company’s investment by continuing to maintain new systems after adoption. Without ongoing and proactive maintenance, the data and reporting will become error-prone and inaccurate.

A third-party lease administration partner like National Lease Advisors can be the one constant for long-term success. While individuals within the organization will change roles, get promoted, or leave the company, a good plan and an experienced third-party administrator will ensure that knowledge and systems are maintained.

For all your ASC 842 lease adoption questions and needs, reach out to an expert at National Lease Advisors today. We’re experienced in doing it the right way, and our team is ready to help.